Buttock augmentation, as the buttock implant intervention is also called, is a quick and effective solution for people who want to remodel their posterior and increase its volume.

This plastic surgery aims to offer a harmonious and proportional body.

The aesthetic benefits of this surgery are perfectly complemented by the emotional ones. By reshaping the curves of the body, through the satisfaction obtained after obtaining bodily harmony, self-confidence and beauty are increased, which translates into a more stable emotional balance and a general state of wellbeing. 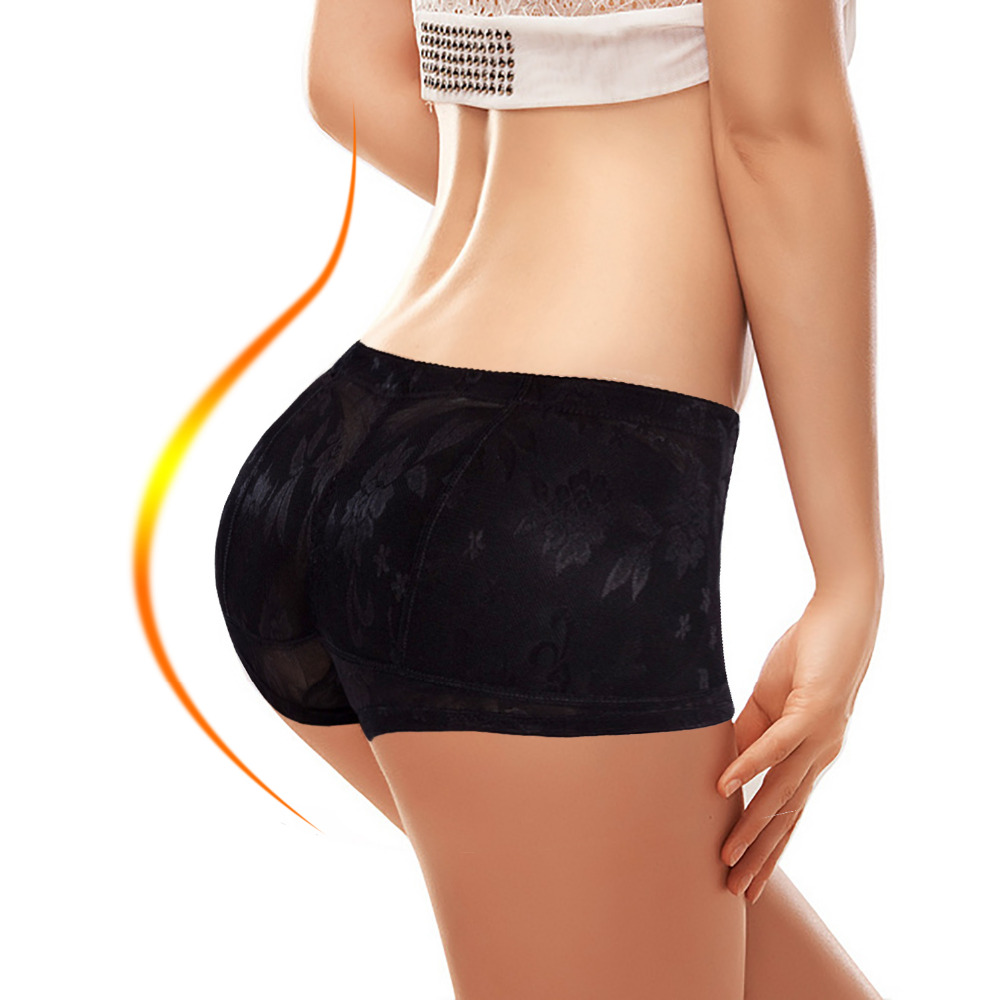 What is a buttock implant?

How is a buttock implant done?

It is performed with the help of a laser incision into the groove and creates space for the buttocks implant intramuscularly (into the muscle). It is a method chosen by us, being the best one in creating a very aesthetic look and creating a stable implant so that it isn’t visible or felt to the touch. The intervention is performed under general anesthesia (general anesthesia is the best choice for the patient’s safety and comfort in the realization of the operation).

Hospital stay is two nights only.

How long does it take to recover after buttock implant surgery and what does it imply?

The patient is hospitalized two nights in prone (on his belly). At discharge, the patient can move with caution, with bandages in the surgery area and a special elastic corset. The patient is advised to avoid sitting on his buttocks for 3 weeks. It is also recommended that for a period of three months only to sleep on his stomach. Sexual activity should be avoided for a period of one to two months.

The bandages are removed 3 weeks after surgery, and an elastic brace should be worn for 3 months.

What are the risks of buttock augmentation surgery?

Given that the intervention is performed by laser, risks of bleeding, infection and accentuated pains are almost entirely eliminated, leaving only a local feeling of light disturbances until healed. The only possible response remaining the formation of seroma (the body’s reaction to secrete a lymphatic fluid in the operated area), reaction that once it appears, can be remedied spontaneously or by a minor suction intervention.

Note * – due to the fact that the intervention is performed using laser technology and methods that eliminate the risk of injuries, it provides a greater smoothness and accuracy of the surgical act, the recovery is faster, the pain is eliminated almost entirely and the risks significantly reduced in comparison with the classic intervention.

Having the role of improving the appearance and increasing self-confidence of those who choose it, buttock augmentation is a cosmetic surgery procedure that is becoming increasingly popular among both women and men.